Research in the field of machine learning and AI, now a key technology in practically every industry and company, is far too voluminous for anyone to read it all. This column, Perceptron, aims to collect some of the most relevant recent discoveries and papers — particularly in, but not limited to, artificial intelligence — and explain why they matter. Over the past few weeks, researchers at Google have demoed an AI system, PaLI, that can perform many tasks in over 100 languages. Elsewhere, a Ber

The growing market for sales tools has given rise to a curious cottage industry: DevOps startups specifically targeting the software used in sales and marketing functions. (Here, “DevOps,” refers to tools that automate processes between software development and IT teams.) It’s become a blossoming sector all its own, with vendors selling DevOps platforms for software including Salesforce purporting to make sales tech easier to integrate into a company’s existing workflows. But wait, you might say

For Brazilian shareholders, Nubank’s IPO has a bitter aftertaste

Welcome to The TechCrunch Exchange, a weekly startups-and-markets newsletter. It’s inspired by the daily TechCrunch+ column where it gets its name. Want it in your inbox every Saturday? Sign up here. In 2021, we wondered whether Brazil could be in for an IPO bonanza. It hasn’t happened: Not only is Latin America’s largest economy going through the same IPO drought as the rest of the world, but also one of its highest-profile public listings, Nubank, is coming to a sudden end. Let’s explore. — An 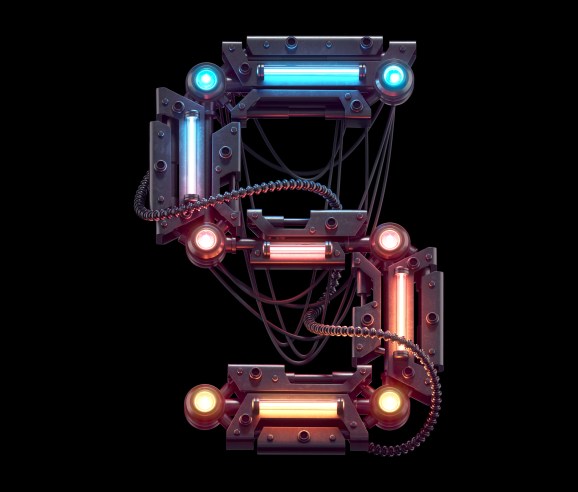 Top 5 stories of the week: News from Nvidia GTC, Dreamforce and Gartner

The top five stories from our news coverage this week highlighted AI, the metaverse and customer data with detailed info on the latest innovations coming out of Nvidia GTC and Dreamforce and more.Read More 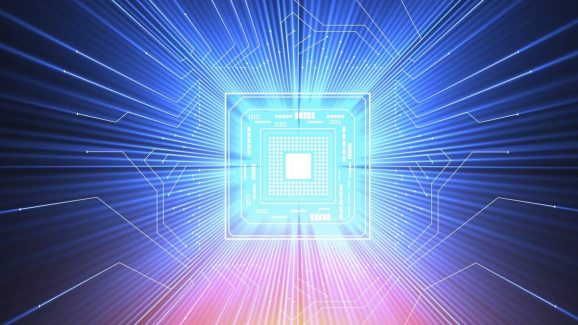 Shield your data from a quantum attack: The path to PQC migration

Companies waiting for certainty on what kind of encryption to use can begin migrating their infrastructure to protect their data from attack.Read More 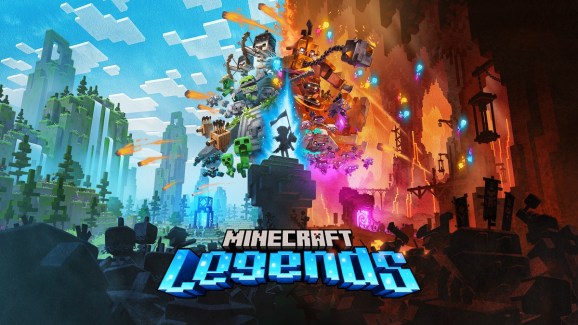 Minecraft Legends will test how resilient fans can be

Microsoft has to keep feeding fans with new content, and the latest thing coming in the portfolio is Minecraft Legends.Read More

A sustainable future: How AI and digital twins are helping ESG and sustainability efforts in construction, industry and city planning.Read More

In a world in search of leaders, Musk sees himself as filling the void and becoming one of the champions the masses turn to ...

Tesla, Musk’s electric car company, is set to unveil a prototype of its humanoid robot — called Tesla Bot, or Optimus — next ...

The Tesla Model Y is fun to drive, easy to charge, and has a roomy, minimalist interior. See the best parts of owning Elon ...

Steve Case is trying to make money with founders outside Silicon Valley; his plan is starting to work

Steve Case, the cofounder of America Online, the investment firm Revolution, and its offshoot seed-stage arm Rise of the Rest, has a new book out called Rise of the Rest: How Entrepreneurs in Surprising Places are Building the New American Dream. In it, Case argues that Covid was a “shake the globe” moment for entrepreneurship, and that power will never again reside as it once did in cities like San Francisco and New York and Boston. We spoke earlier today with Case about the book; we also chatt

TikTok is releasing its comment dislike button to all users worldwide

Volkswagen is partnering with a Belgian network operator to integrate electric vehicles into the power grid, as more EVs take to the road amid rising energy costs. Volkswagen’s charging unit Elli and re.alto, a startup owned by Brussels-based Elia, signed a memorandum of understanding on Friday to collaborate on ways to integrate EVs into the electricity system. The multiyear partnership plans to identify barriers to EV integration and explore how powering the grid with EV batteries can help sta

This column is fascinated by Latin America, a region of the world rich in history, culture and, recently, a massive boom in technology company formation and financing. The period of rapidly accreting venture capital activity, however, is slowing. Fast. The declines in capital availability, as far as TechCrunch can see, will not prove lethal. However, they may slow the pace at which Latin American economies digitize and mature. Data from Atlantico — a regionally focused venture capital fund and t

“You had one job” might be funny when a birthday cake decoration goes wrong, but if we’re talking about executives who don’t show up for board meetings, the stakes are much higher. “Disengaged or dysfunctional boards aren’t just bad for CEOs and LPs; they’re bad for everyone,” writes Matt Blumberg, co-founder and CEO of Bolster, a realization that spurred him to revise meeting formats to include follow-up surveys and additional outreach. “That is a lot of moving pieces to manage, but I find that

The case for US venture capital outperformance

John Zic Contributor Share on Twitter John Zic is a partner and founding team member at EQUIAM. He spends most of his time wrestling with fragmented and imperfect private market data in a never-ending effort to derive market-beating investment signals. Shachi Shah Contributor Shachi Shah is director of business operations at EQUIAM. She is passionate about leading design, implementation and oversight of act

To get a roundup of TechCrunch’s biggest and most important stories delivered to your inbox every day at 3 p.m. PDT, subscribe here. It’s Friday, and that means… Actually, we don’t even really know what that means anymore, other than that we’re going to sit in the sunshine and bask in the very last few days of warm weather before it becomes time to be envious of the antipodeans for the next six months.  — Christine and Haje The TechCrunch Top 3 Fashionably late: Epic Games liked distributed comp 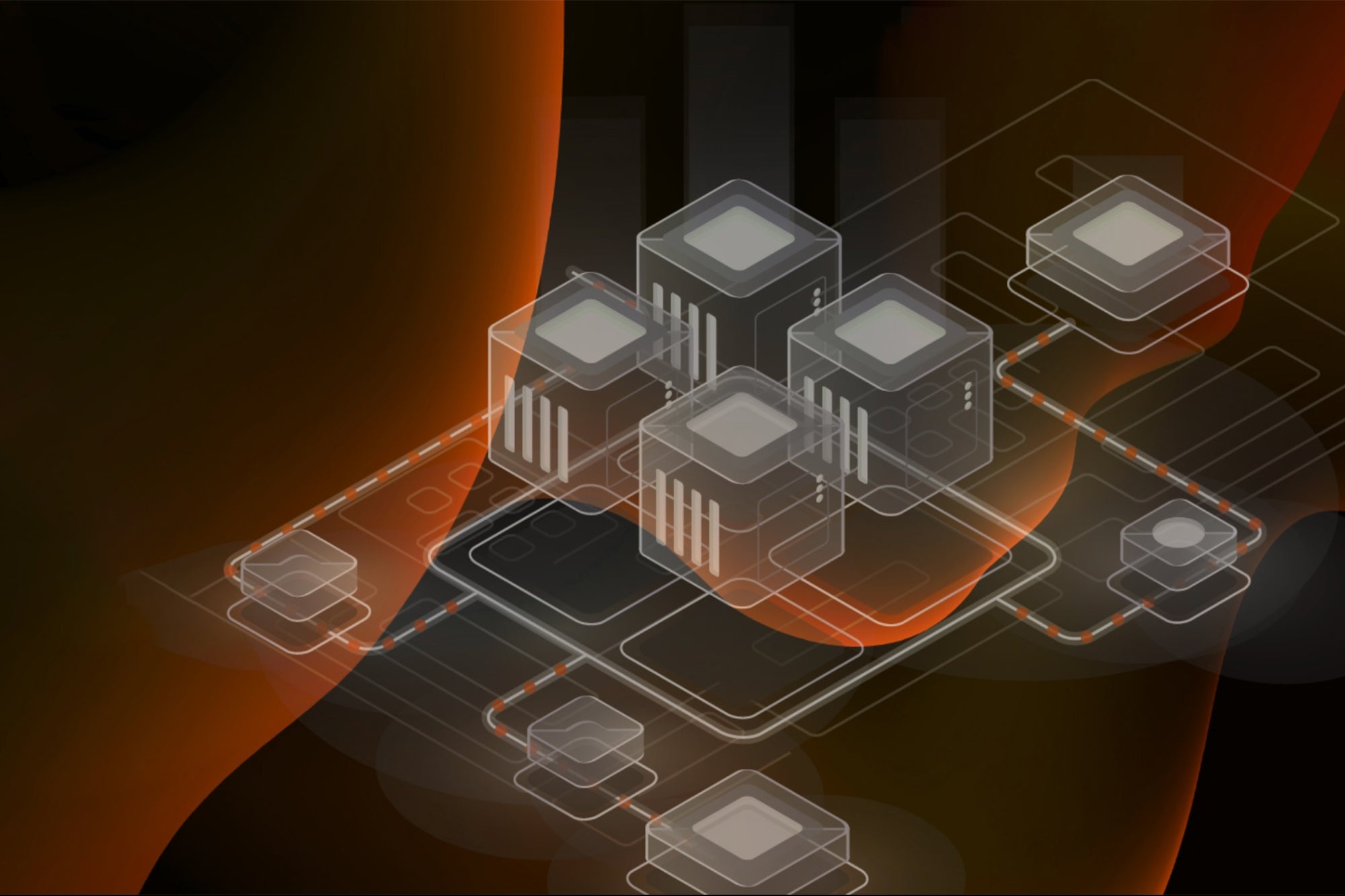 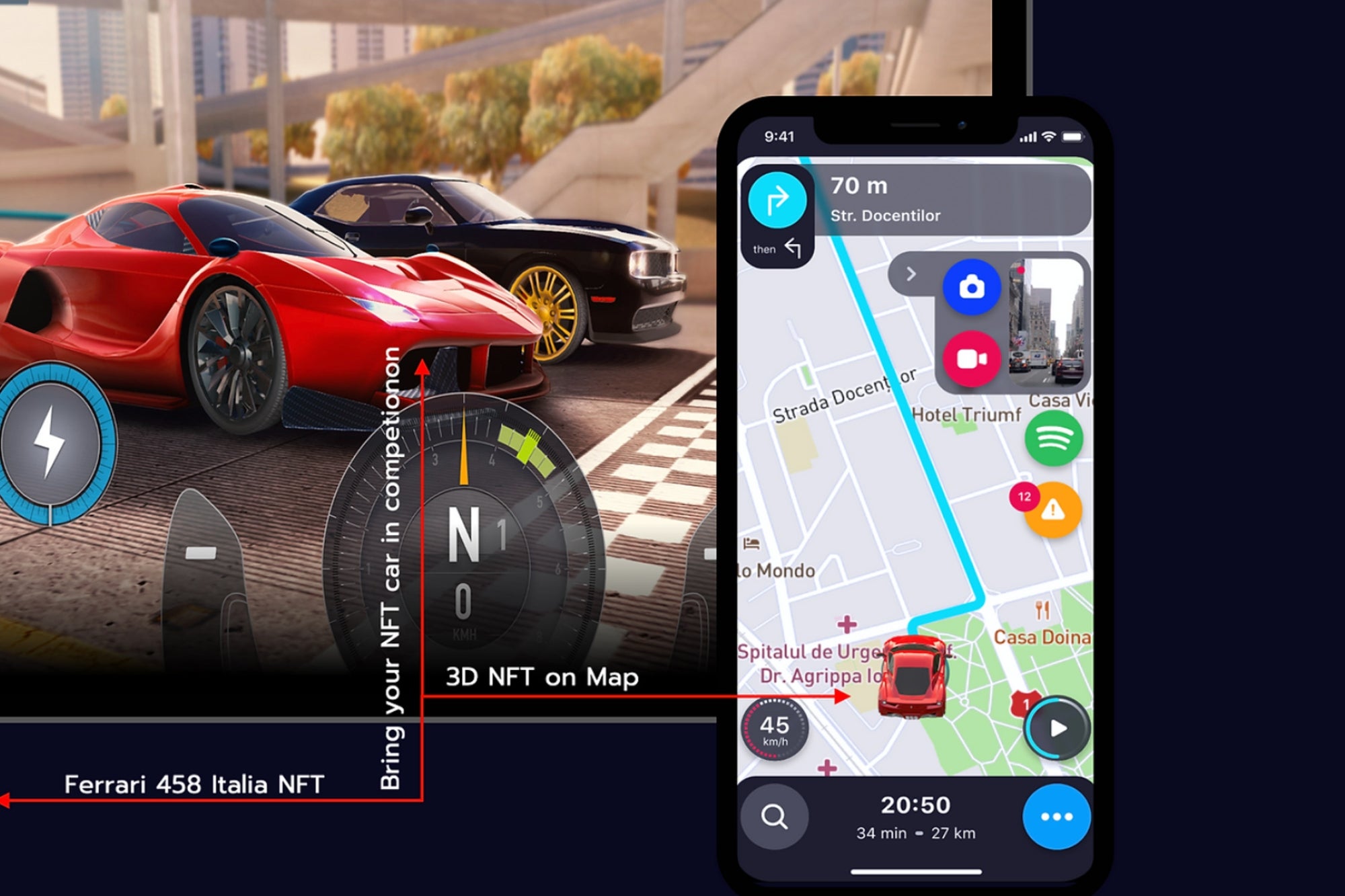 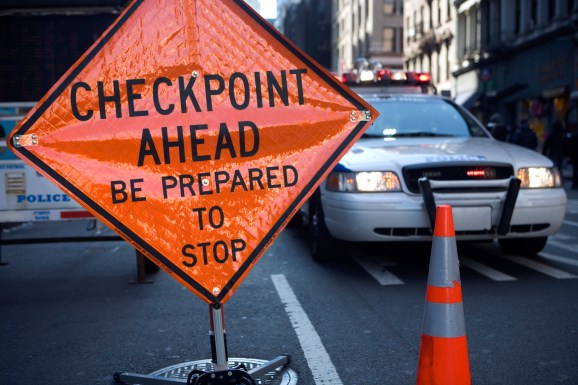 Report: 90% of orgs have software security checkpoints in their software development lifecycle (SDLC)

The annual Synopsys BSIMM report shows a majority of orgs have software security checkpoints in their SDLC.Read More