It isn't uncommon for nations to ban what they essentially see as information shared by another country's 'state media' ...

‘The enemy is inside of Tesla,’ Wall Street analyst warns on Elon Musk

The uber-busy Elon Musk is still a key risk to the successful running of Tesla (TSLA) that investors shouldn't lose sight of, ...

Tesla CEO Elon Musk is among billionaires who have relocated from California to tax haven states like Texas. Justin Sullivan/ ...

How automation, low code/no code can fight the talent shortage

How low-code/no-code platforms are aiding digital transformation today and will continue expanding their reach in the next few years.Read More 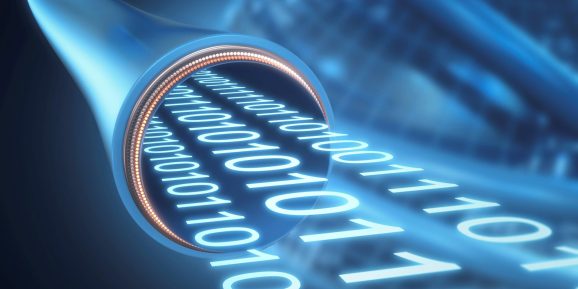 Securing a dynamic future for APIs and enterprise integration

Graph APIs, lifecycle management, and security are at the heart of API integration today. What other trends are defining its future?Read More

Demystifying the metaverse: How CIOs can keep it real

Amidst the hype around the metaverse, CIOs are tasked with understanding the reality of the technology and its business potential.Read More

In encouraging adoption of identity-based security tools, concentrate on how they serve employees by protecting their identities.Read More

The CIO agenda in 2023: Driving growth and transformation

CIOs in 2023 will be called upon to drive growth and transformation, not just keep the data center humming and enterprise software running.Read More

Why security tools that are invisible, seamless and adaptive can foster user adoption and accelerate response.Read More

Buy or build? How to make the best decision in an economic downturn

CIOs and IT leaders have to choose whether to build out software solutions that meet their functional needs or buy from a third party.Read More

The need for speed will boost enterprise CIOs' adoption of robotic process automation (RPA) amid economic turbulence in 2023.Read More 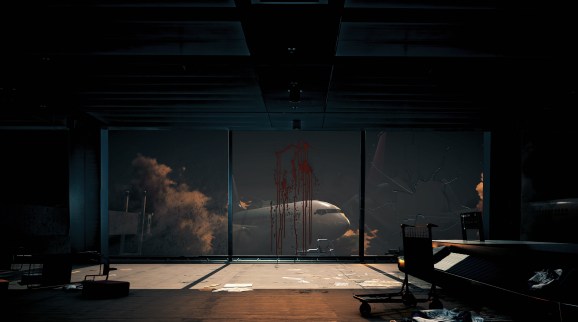 There’s no doubt that no-code tools are transforming the way apps are made — particularly in the corporate world, where there’s often a premium placed on tech that can cut costs. According to recent Gartner surveys, 70% of new business apps will use low-code/no-code technologies by 2025, and by 2024, 80% of non-IT professionals will develop IT products and services — with over 65% of them using low-code/no-code tools. No-code is a lucrative market, then — and one chock-full of vendors. But Whale

Finn, the Munich-based car subscription startup, is expanding beyond individual consumer rentals in the U.S. and into long-term business rentals. Car subscriptions offer flexibility, maintenance, roadside assistance and, in many cases, delivery of the vehicle directly to your door, and all for around the same price of a lease. For the consumer, that sounds great. For the startup, it sounds like an overhead nightmare. It makes sense that Finn would, if not exactly pivot, open up its service to fl 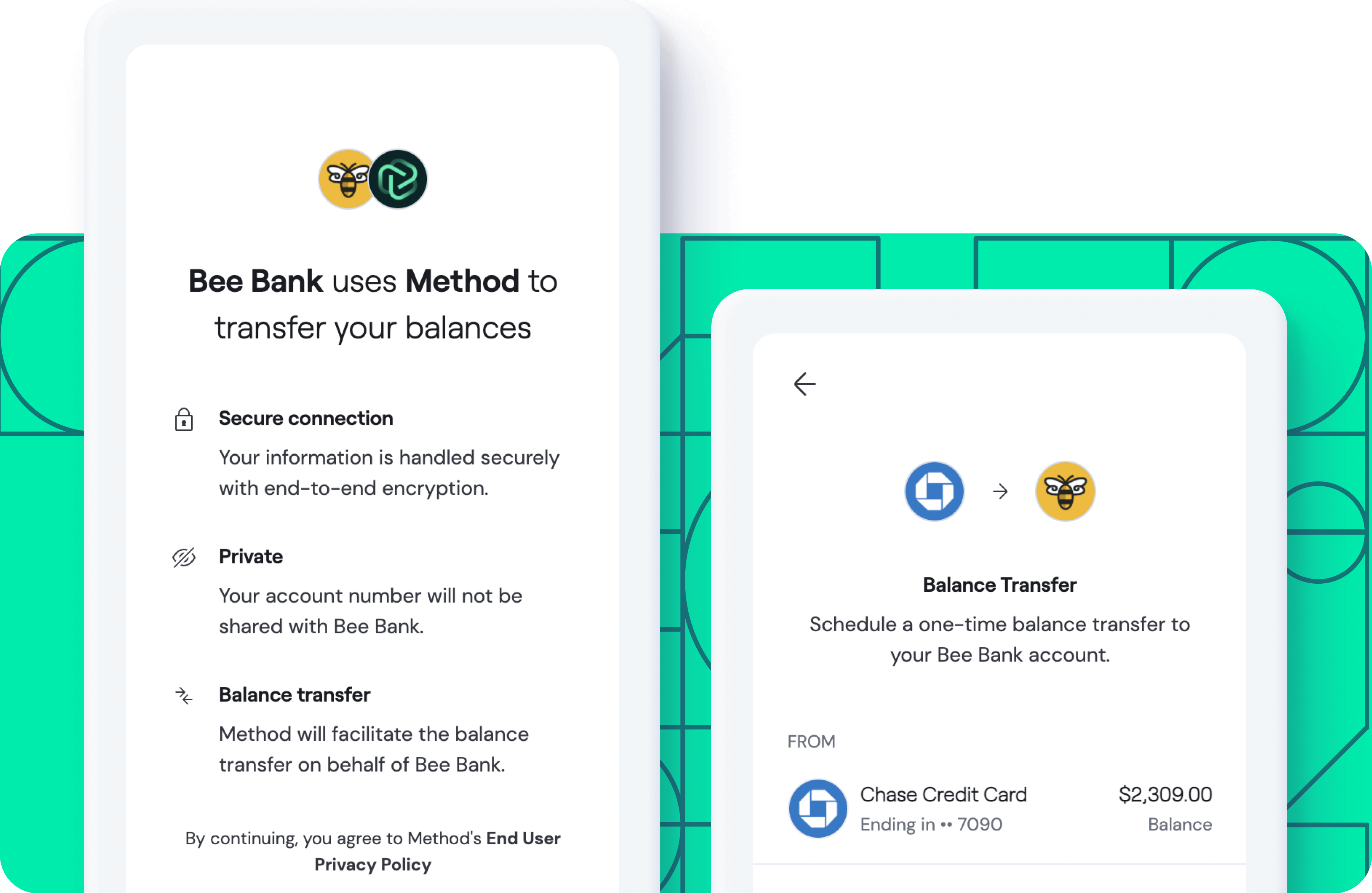 Method, a startup that aims to make it easier for fintech developers to embed repayment, balance transfers and bill pay automation into their apps, today announced that it closed a $16 million Series A funding round led by Andreessen Horowitz, with participation from Truist Ventures, Y Combinator (Method’s a Y Combinator graduate), Abstract Ventures, SV Angel and others. Co-founder Mit Shah says that the new cash will be put toward product development and growing the company’s headcount from eig

NEA now manages over $25 billion in assets – oh, and it’s looking beyond venture

New Enterprise Associates, known by the acronym NEA, has closed a new pair of early-stage and growth-stage funds, both hovering a little over $3 billion to a total of $6.2 billion. The two-fund structure is a first that begets another first for the 45-year old firm: TechCrunch has learned that NEA has filed to be considered as a registered investment advisor, which, if passed, would give the firm a status similar to the likes of other storied firms including Andreessen Horowitz, SoftBank, and Se

The infrastructure behind Hive, one of the most prolific ransomware operations, has been seized by law enforcement agencies in the United States and Europe. Hive saw its dark web portal seized as part of a coordinated law enforcement action carried out by the U.S. Department of Justice, the FBI, Secret Service and several European government agencies, just months after the federal government’s cybersecurity unit CISA sounded the alarm about Hive’s ongoing extortion efforts. “This hidden site has

Comcast-owned streaming service Peacock had its best quarterly result since its 2020 launch, adding five million paying subscribers in its fourth quarter of 2022 to bring the total to 20 million, up from the over 15 million subs in the previous quarter. In Q1 2021, Peacock had 9 million paid users. Peacock gets much of its success from its sports programming. The boost in paid subscribers was primarily due to the FIFA World Cup, which streamed in Spanish on Peacock Premium and Telemundo. The str

TikTok has quietly expanded its direct messaging settings to give users a choice of who they want to receive messages from. The options are now: everyone, suggested friends, mutual followers, people you’ve sent messages to, or no one. Prior to this change, only people users had identified as friends or were recommended could send a DM to each other on the platform. The change was first spotted by The Information. The company’s website explains that if you choose the “Everyone” option, that means